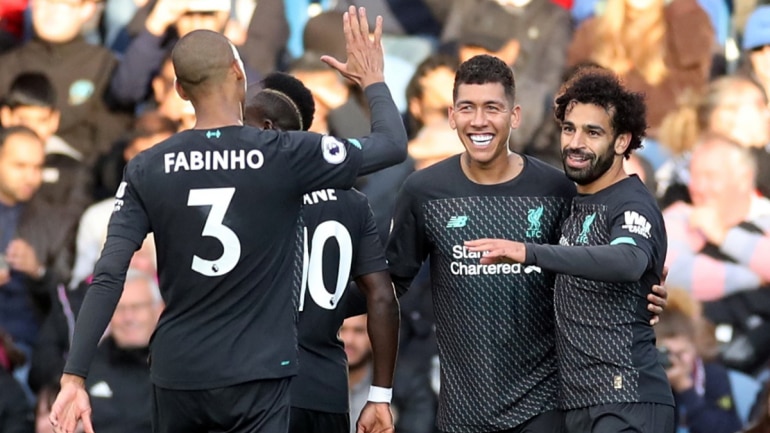 Liverpool will be keen on returning to ways after their midweek Champions League defeat to Napoli. The Reds 2-0 loss at San Paolo Stadium shouldn’t be cause for too much concern, given that they faced a similarly poor run of form in the group stage of the last edition of the UEFA Champions League, but were crowned the champions at the end of the tournament.

The effect could have on their confidence this season, however, could seep into other aspects of their season if one bad evening turns into a longer winless run.

Chelsea, on the other hand, has been inconsistent so far this season and the last week has been no different for Frank Lampard’s men. After earning three points from an away trip to Wolverhampton Wanderers, as they won by an impressive 5-2 margin, the Blues lost their season-opening match at Stamford Bridge to Valencia 0-1 on Wednesday night.

Given that Manchester City’s hopes of winning Premier League for third consecutive time this season have been given a further jolt by John Stones picking up an injury which should keep him at the sideline for at least a month, the Liverpool ought to take advantage of this and try to pull further clear of their rivals while there is still an opportunity that the title holders might drop points owing to their key defensive absentees.

That said, let’s take a look at how predicted Liverpool lineup at the Stamford Bridge on Saturday evening below: 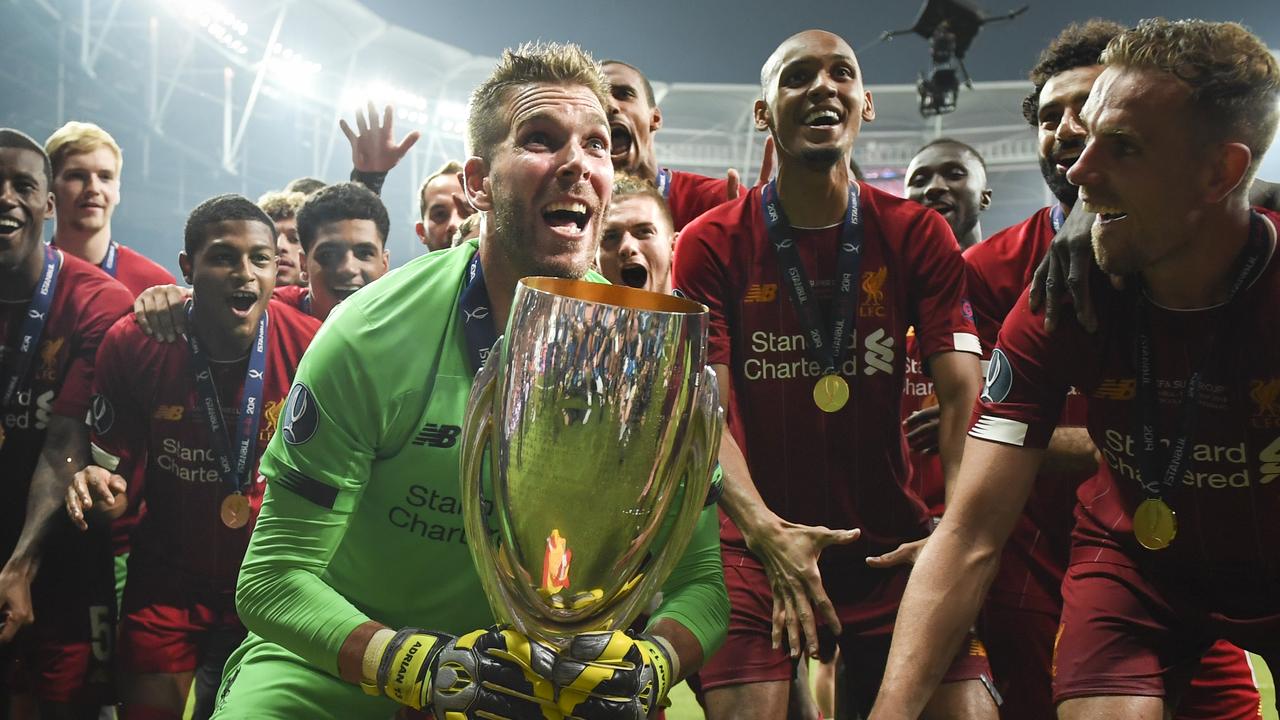 Liverpool still has Alisson Becker on the sidelines recovering from a calf injury sustained on the opening day of the domestic season, who is still way off returning to action and given that he is yet to get back to the first-team training, Adrian should remain between the sticks.

We should see Andrew Robertson will continue at left-back after a difficult game against Napoli in which the Scotland international conceded a clumsy penalty. In the aftermath of this game, the 25-year-old went on to deactivate his Twitter account believed to be due to copious amounts of online criticism he received.

However, he will be looking to hit the ground running again in the Premier League once again and get the poor performance out of his system. 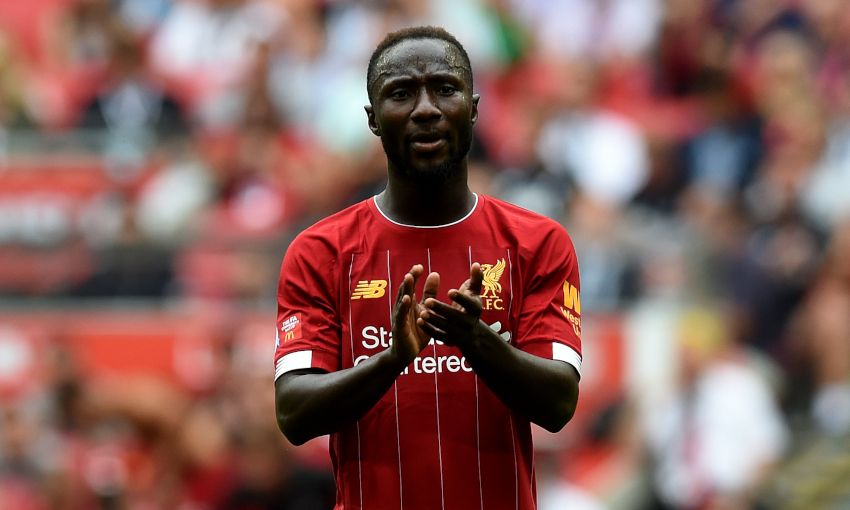 Naby Keita has returned to training with the rest of his teammate this week, but the midfielder won’t be rushed back into the Premier League action for an important fixture. In his absence, Liverpool have James Milner, Fabinho and Jordon Henderson were picked as Klopp’s hardworking midfield trio against Napoli on Tuesday night, but there is room for one potential change.

Klopp could consider using Georginio Wijnaldum in place of Milner in the engine room for the away side, with Alex Oxlade-Chamberlain likely to be used when there is more rotation for a slightly easier top-flight clash. We should also see Fabinho anchoring the midfield as he is asked to do in all of the Reds’ most competitive games. 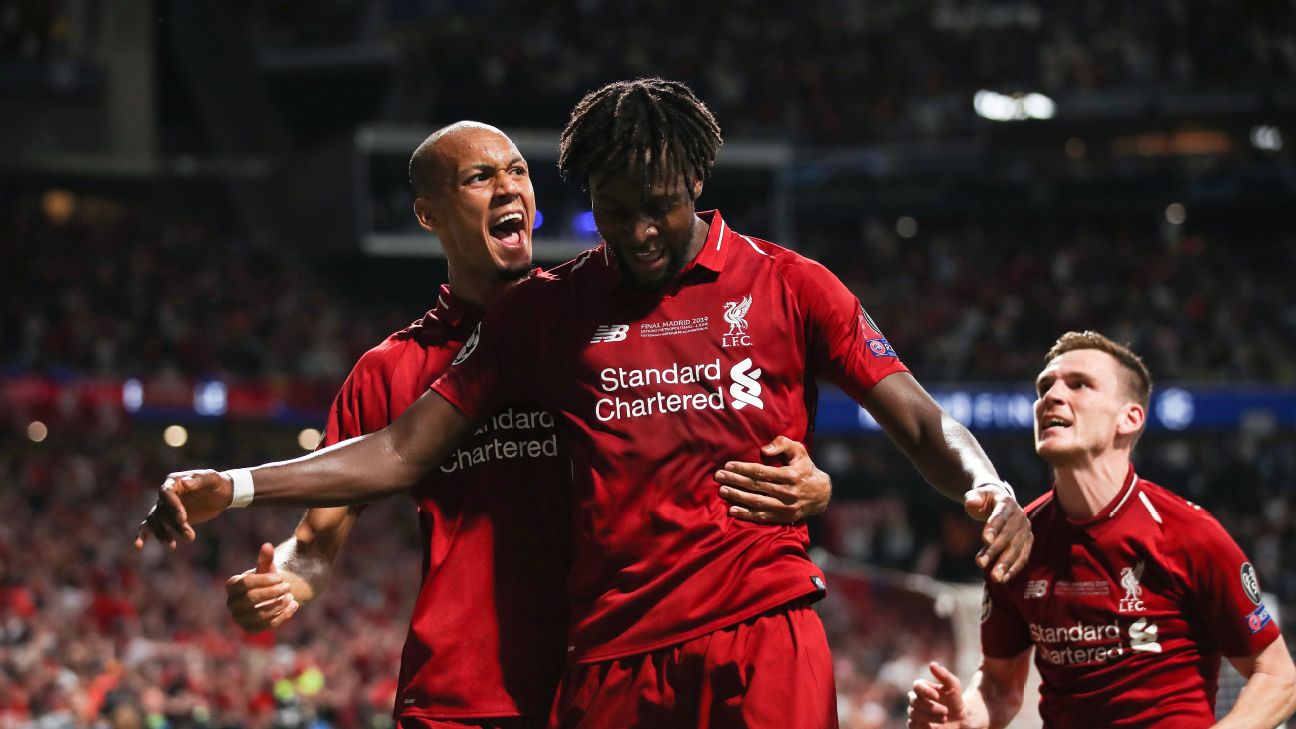 Divock Origi is not expected to be fit to face Chelsea after picking up an ankle injury against Newcastle United. The Belgium international is being closely watched and his return date is still uncertain as the injury develops. He’s definitely not in Klopp’s plans for Chelsea and shouldn’t be expected especially on a weekend where his side really need to be sharp.

Roberto Firmino showed a strong performance against the Magpies last weekend, linking play together expertly and bringing the best out of those around him. The Brazilian forward will be played on the wing by Mohamed Salah and Sadio Mane, as ever. Aside the trio, the only attacking players the Reds has in reserve at this moment in time are Adam Lallana and Xherdan Shaqiri.