Manchester United have appointed Ole Gunnar Solskjaer as their interim manager following the dismissal of Jose Mourinho on December 18th, 2018. The Norwegian is a club legend but his previous coaching experience in the English game was largely unsuccessful, with the former striker lasting just eight months at Cardiff City before being sacked in September 2014. We take a look at five managers who also presided over short and unremarkable managerial reigns in the top flight. 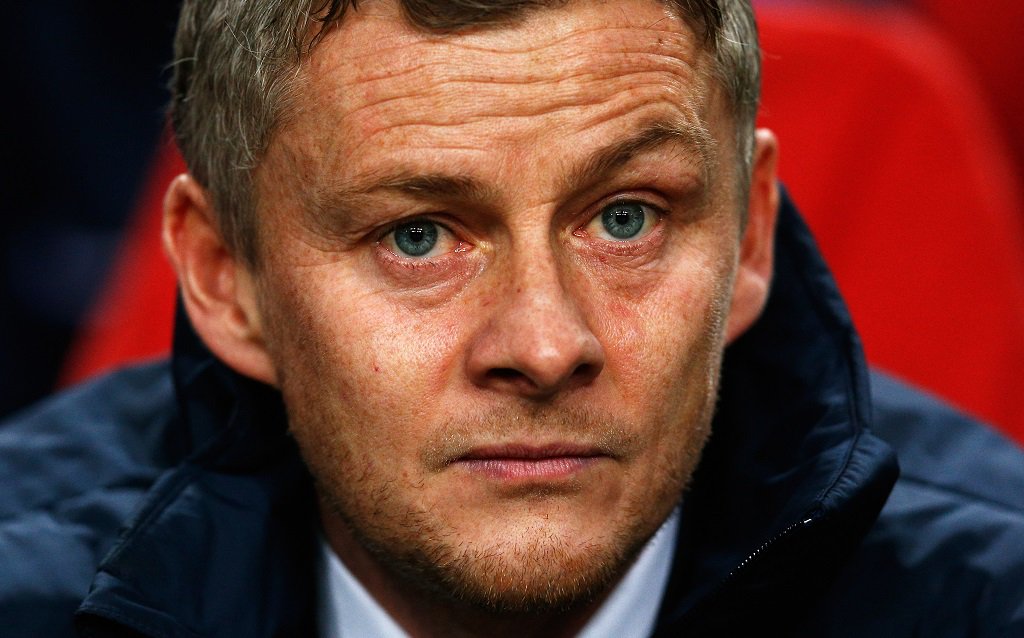 Colin Todd had a long and illustrious playing career with the Rams but he lasted just 98 days in the dugout before being given his marching orders in January 2002. He lost 11 of his 17 games in charge of the East Midlands outfit with an embarrassing reverse to Bristol Rovers in the FA Cup proving to be the final straw. The top-flight strugglers appointed John Gregory as Todd’s successor despite rumours surrounding the possibility of former striker Fabrizio Ravanelli returning to the club.

Poor old Les Reed lasted just six weeks in charge of the Addicks and was recently voted as the “worst ever Charlton manager” in a poll amongst fans. He was appointed in November 2006 and was sacked by the London club on Christmas Eve. Reed was regularly dubbed as “miserable” by the media and his mood wasn’t helped by his side’s embarrassing exit from the League Cup at the hands of League Two Wycombe. 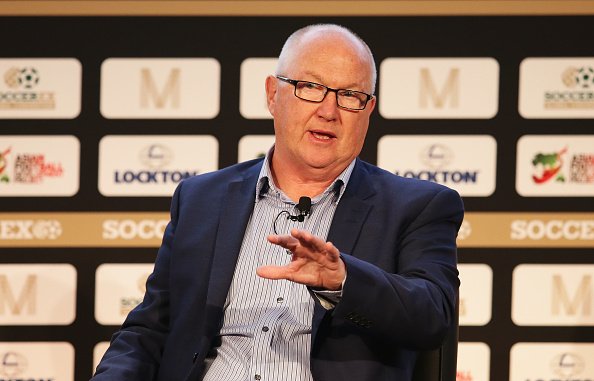 Jacques Santini last just eleven games in the top flight before departing White Hart Lane in November 2004. He won just three of his matches in charge, although it wasn’t his poor record which prompted his exit. The Frenchman was reportedly at loggerheads with the hierarchy and after five tumultuous months in North London, he opted to return to Europe. Spurs have had a decent record of appointing managers in recent years with Mauricio Pochettino proving extremely popular, and he has guided them to a top three finish in each of the last three campaigns. They are priced at 33/1 in the Premier League betting markets to finish top of the table this season and any memories of Santini’s spell in charge have long been forgotten by their fans.

With Pompey on a downward spiral, the former Arsenal centre-back was unable to stop the rot and completed less than four months of his two-and-a-half year contract. He went nine games without a win and a fourth consecutive loss to Liverpool saw Adams dismissed by the Portsmouth hierarchy. It was always going to be a difficult task for the rookie boss but he wasn’t able to turn the tide following Harry Redknapp’s exit.

Southampton are another south coast club who have appointed their fair share of duds over the years and Steve Wigley will be remembered as the man who lasted just 14 games in the dugout. He was promoted from within and won just one of his games in charge, although this victory did come against rivals Portsmouth. He failed to build on that sole success and he returned to the club’s youth set-up after being relieved of his duties in November 2004. 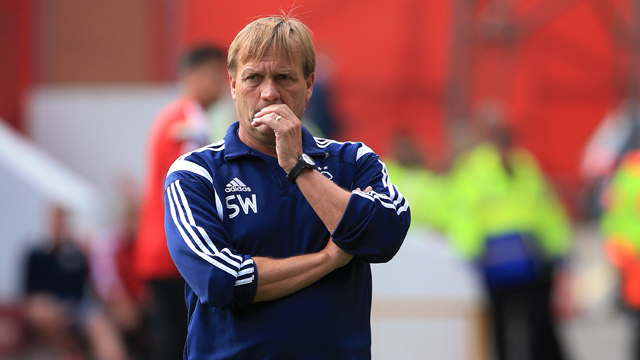 Managing in the Premier League is a precarious role and job security is not something that is associated with the top flight these days. There are hundreds of managers who have failed to go the distance at elite level but these five coaches will be remembered for their prosaic and largely unsuccessful spells in the dugout.

Can Anyone Stop Manchester City In The Champions League?

Premier League: Mike Dean set to retire at the end of the season