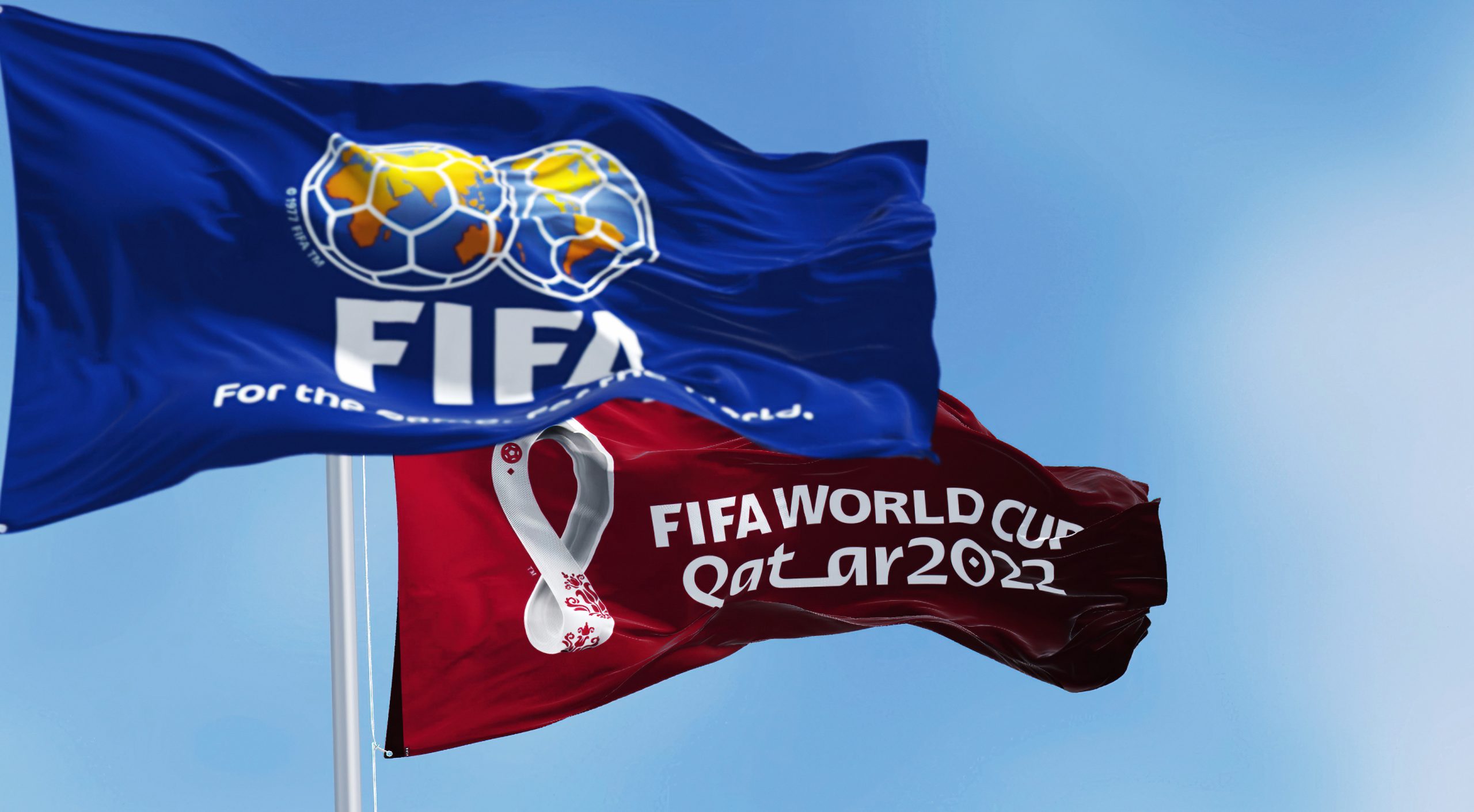 When the Wales national football team arrives in Qatar later this month, they will play in their first World Cup since 64 years. The team of Gareth Bale, who last qualified for the World Cup in 1958, will aim to make a lasting impression on their second outing.

The term “Wales” may no longer be used to refer to the national team after the Qatar 2022 World Cup. After a significant event, “Wales” might change its name to “Cymru.”

Wales is called Cymru in Welsh, which literally translates to “the people.”

After the 2022 World Cup, the Wales team may adopt the name Cymru, according to rumours in town. Locally, they are known as Cymru, which includes on their own website and on social media.

Cymru is used by the Football Association of Wales (FAW) at its headquarters and in all official correspondence and documentation.

FAW chief executive Noel Mooney touched upon subject recently and said: “The team should always be called Cymru, that’s what we call it here.

“Our view at the moment is that domestically we’re clearly called Cymru. That’s what we call our national teams.

“If you look at our website, how we talk about ourselves, we are very much Cymru. Internationally we feel we have a bit more work to do yet. So we are going to this World Cup as Wales.

“But I think 2023 will be a year when we have a good discussion with all the different stakeholders – whether that’s governments, our own boards, councils and decision-making bodies, staff, club and players.”

Mooney’s remarks make it abundantly clear that a name change cannot be completely ruled out and will likely be discussed further after the World Cup is over and the new year starts.

Wales could soon change its name to Cymru, which wouldn’t be the first time such a change occurred. FIFA and UEFA gave their approval to Turkey’s action earlier this year when they decided to drop the anglicised version of their name and rebrand as Turkiye.

Similar name changes for nations have happened throughout history outside of the football world. Iran was formerly Persia, Sri Lanka was formerly Ceylon, and Holland is now the Netherlands.

Which Premier League players shone at the 2018 World Cup