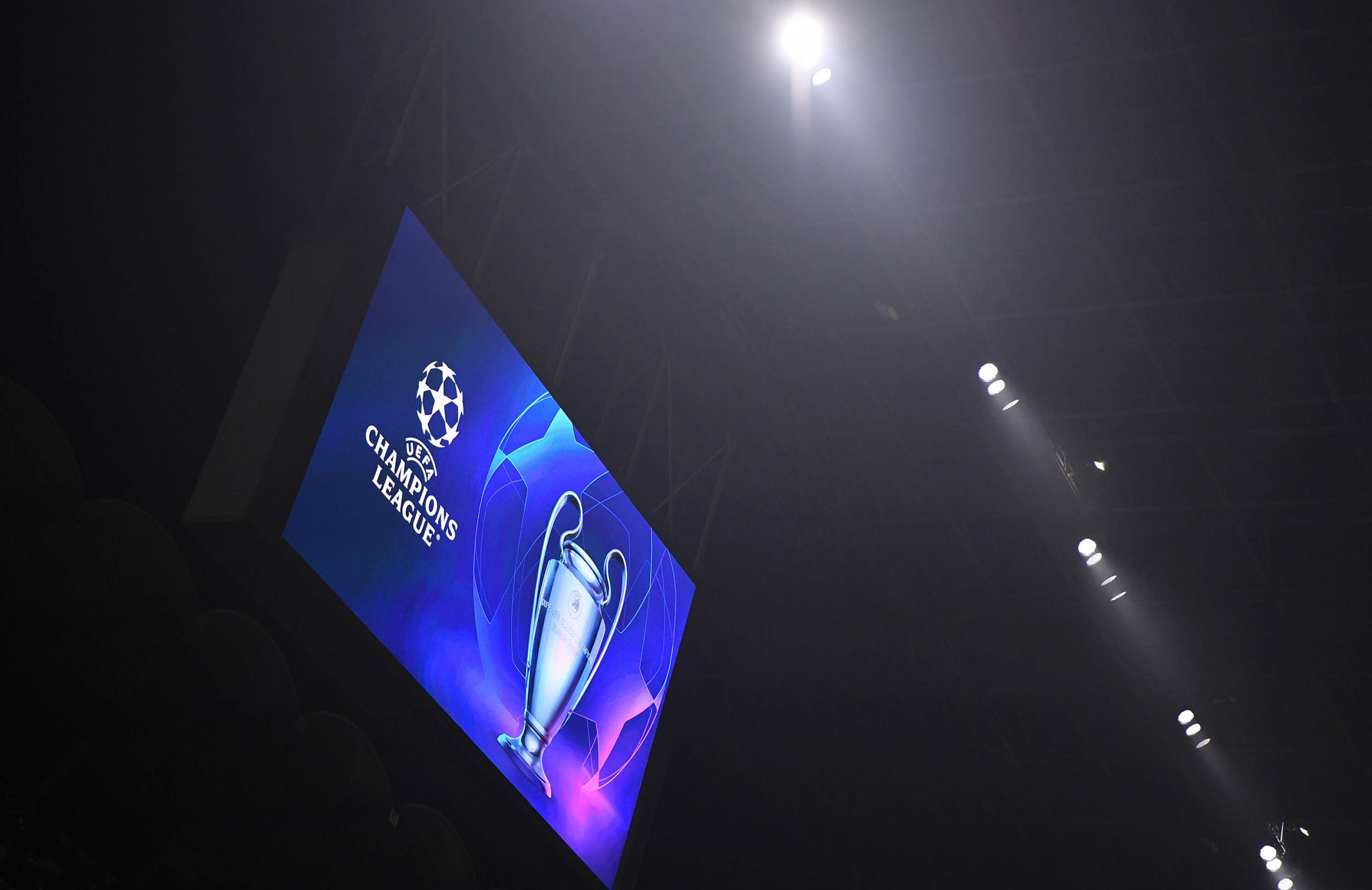 Of course, when thinking about Chelsea, a lot of the thought will be going towards everything that is going on off the pitch at the moment.

However, the Blues still have an obligation to play the fixtures that they have been scheduled to participate in and they have been able to do so since Roman Abramovich was forced to sell the club after sanctions were introduced on the Russian.

Chelsea were able to put a defiant performance against the Premier League’s bottom side Norwich City last Thursday as they managed to win 3-1 away from home, although their encounter against Newcastle United ended up with a rather fortunate result.

Kai Havertz’s well-taken goal in the final minute of the game was enough to give the Blues all three points which will have left many relieved at the full-time whistle.

Their attention will need to turn quickly to the UEFA Champions League, though, as they will travel to France by any mode of transport possible and play LOSC Lille in order to try and obtain some prize money that can help to fund the club whilst also looking to defend last year’s title that they had managed to win.

And, according to Betway Sportsbook, it is something that Chelsea should be able to do with ease, as they have been priced with odds of 7/8 to advance past the Ligue 1 side. If you are looking to increase these odds, Betway have boosted Chelsea to win and both teams to score from 3/1 to 7/2.

Naturally, it is hardly difficult to see that the Blues are favourites to advance, though, considering that they hold a 2-0 advantage from the first leg that was played at Stamford Bridge a few weeks ago.

Havertz, who has been in impressive form at the moment and looks to have found his feet in west London, opened the scoring in the eighth minute before Christian Pulisic rounded the game off just after the hour-mark.

Lille do have a number of impressive players in their ranks, though, therefore it would be impossible to completely count them out.

However, it would be important to note that many of them struggled against the Premier League side in the previous meeting, with the likes of Renato Sanches, Jonathan David and Sven Botman all seemingly failing to make a real impression in the game.

With so much uncertainty going on, though, will the game be as easy as we all expect it to be? Let’s wait and see what happens on Wednesday night.

BVB and Man City kick off their UCL campaign in style