Will Liverpool win the league this season? – “No, I don’t think so.” 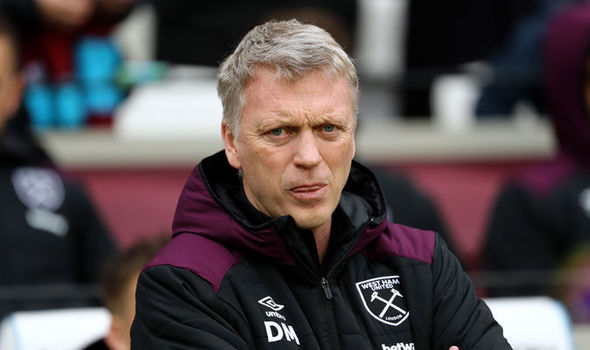 Former Manchester United boss David Moyes does not believe Liverpool can beat everyone to the league title this season, despite Jurgen Klopp’s side winning their opening six games in the Premier League and defeating Paris Saint-Germain in the Champions League.

Moyes, who is out of management at the moment last job was with West Ham United who helped the Hammers survived the relegation drop zone in the Premier League last season, was interviewed on Goals On Sunday with Sky News and when asked whether Liverpool, by any chances, can win the league this season, he answered:

“No, I don’t think so. I think they’ve got a really good team, but you look back at teams over the years at Liverpool and they had great teams, when it was Alonso, Mascherano, Gerrard and Torres up front.

“This is a good Liverpool team as well – I don’t know if it’s quite as good as that team at that time. They’re playing a good style, with forward players who are exceptional, and because of that I think they’re a real threat.”

Liverpool cruised Southampton over the weekend with a 3-0 win at Anfield courtesy of goals from Joel Matip, Mohamed Salah and an own goal. The Merseysiders are playing with great attacking threat and Xherdan Shaqiri gave them another attacking option in midfield.

It was surprising to see when the Swiss ace was taken off at half-time after his impressive first half display, but David Moyes believes the former Stoke City man’s likely to play a big part in other competitions.

“When you play as well as he did and create goals, you’re hoping to boost their confidence.

“But I think Liverpool have got a big programme coming up, I’m sure Shaqiri will play a big part in it, and maybe the manager was thinking a bit further afield than this game.”