Liverpool v Southampton: Must-see stats that shows Saints are no match for Reds 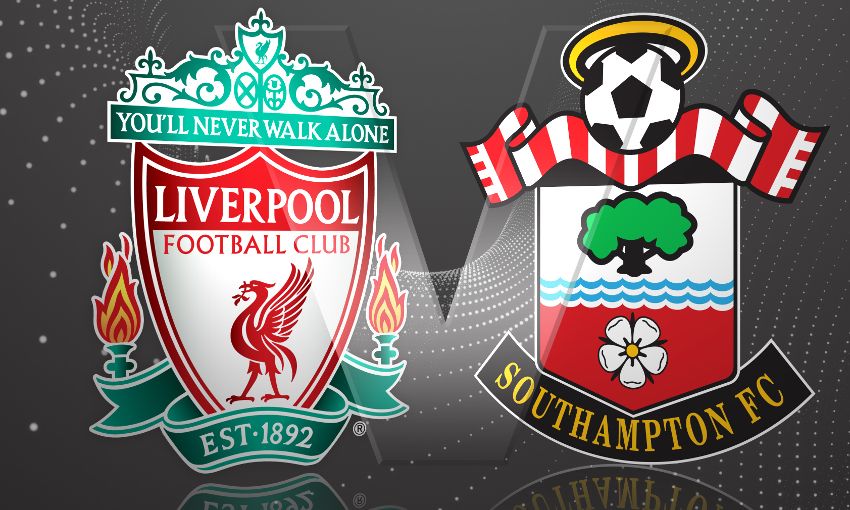 The beef between Liverpool and Southampton so far has mainly been involving the latter players heading to Merseyside to sign for the Reds.

The likes of Alex Oxlade-Chamberlain, Sadio Mane and most recently Virgil van Dijk have once ply their trade at Southampton before leaving Liverpool. Although, the case of Chamberlain is quite different from Mane and van Dijk but be it as it may, attentions this weekend will be on the pitch this Saturday when they both face each-other at Anfield in a 3pm kick-off.

Jugen Klopp’s men are heading into this clash on the back of five straight wins in the Premier League and sits second place in the Premier League, while Southampton have only won one league match all season, with two draws and two defeats leaving them on five points and they are currently sitting in 13th spot.

The head-to-head record between this two teams has seen the home side dominate as Liverpool have won 52 out of their previous 106 meetings in all outings, while the Saints, have only recorded 30 wins against Liverpool. Another worryingly fact for Saints fans is the Reds dominance in this fixture last season, as in this, Liverpool won by 3-0 at home and 2-0 at St. Mary in the previous season. But prior to this last season match, Southampton had won three of the previous five meetings against Liverpool.

Speaking further on the encounter last season, this saw Mohamed Salah derived a particular liking to playing against the Saints as the Egyptian scored in the 2-0 away win at St Mary’s, but netted a first-half brace in the 3-0 victory in the first few months of the season. And with many critics surrounding Salah’s performance in recent weeks, the former AS Roma forward will be eager to recapture his superb form of last season that helped him to the Golden Boot award last season in the Premier League, and there’s no doubt he will be reminded of his goal-scoring heroics against Southampton before the meet once again on Saturday afternoon.

The incredible stats between Liverpool v Southampton that will determine this fixture: