World Cup 2022: Rising talents you might never have heard of 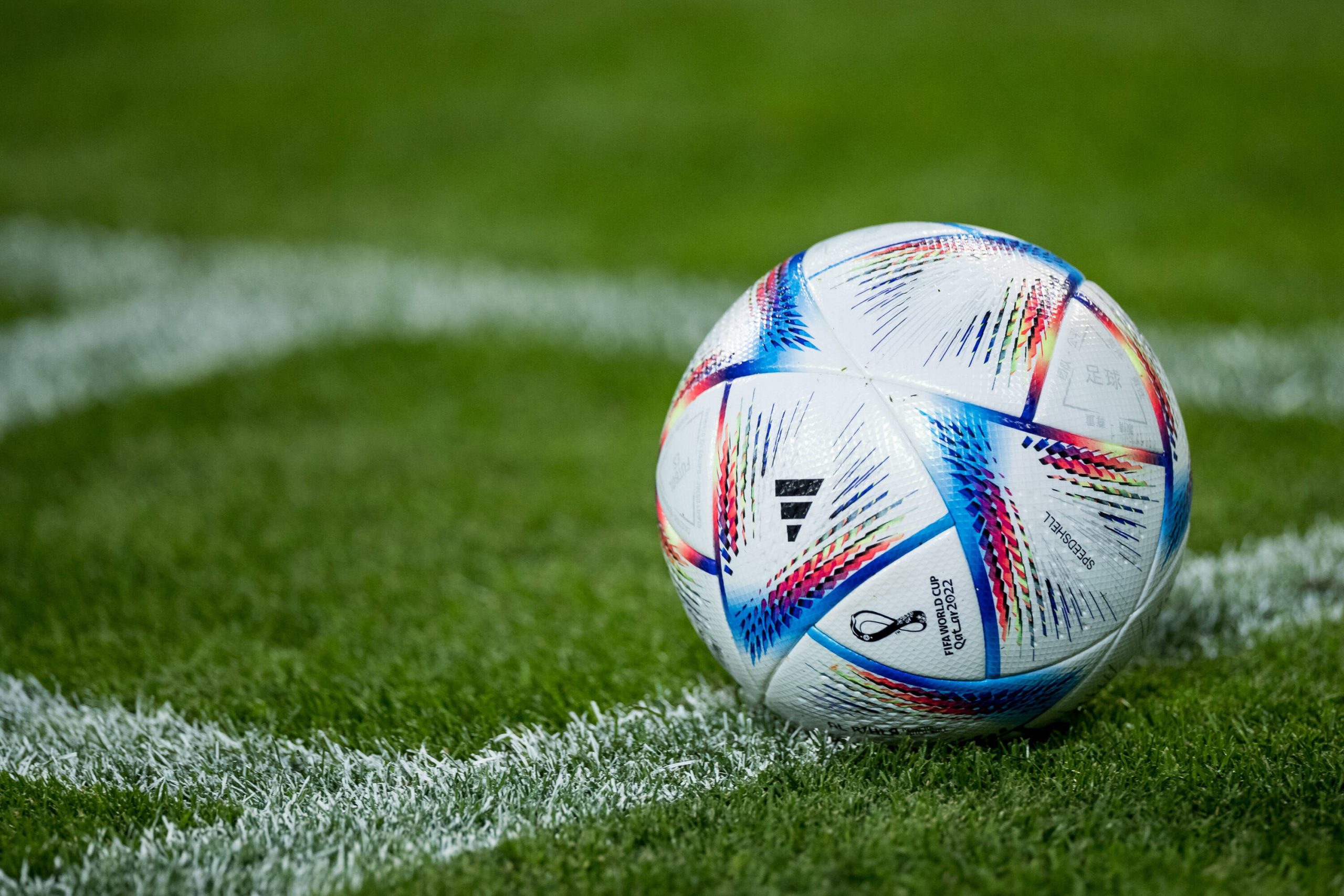 The football World Cup has always given young players the perfect platform to display their abilities in front of a global audience. Several new players are anticipated to enter the world stage as a result of the upcoming tournament in Qatar.

The competition is eagerly anticipated by fans who want to see their favourite player compete. However, some passionate supporters wager on online platforms available on www.sportwetten-vergleich.at on who will emerge as the next prominent figure on the international scene.

Here are our top young athletes that could declare their presence on the world scene at Qatar 2022 this winter.

Another South American sensation is Matias Arezo, also known as “the buffalo,” who many believe will be Luis Suarez’s natural replacement. He may have a lot of goals under his belt and might emerge as one of the tournament’s breakthrough players. Several major teams are keeping Arezo on their watch; he is currently playing for Granada in Spain.

Bellingham plays club football for Borussia Dortmund in Germany and has significantly impacted the Bundesliga. Bellingham, born in Stourbridge and began his career with his local team, Birmingham City, has earned the trust of Gareth Southgate. He has already shown that he is undisturbed by the worldwide stage. Along with Phil Foden, he might have a breakout year in Qatar 2022 for an England team that is expected to advance to the next stage of the World Cup in Qatar.

Alvarez, one of South America’s most promising young forwards, has officially joined Manchester City. He drew Pep Guardiola’s attention at River Plate because he was a finisher with excellent technique and instincts. Alvarez is presently back on loan at his Argentine club, and his national team performances have also been impressive. It may be Lionel Messi’s final World Cup, and Julian Alvarez might make it memorable for Argentina.

The talented winger established himself at FC Copenhagen before joining Ajax in Amsterdam. He can effortlessly glide past opponents and pull off a trick out of nowhere. Daramy makes the Danes’ team for Qatar vibrant and cohesive, complementing Christian Eriksen.

Undoubtedly, the 2022 World Cup will be one of the most exciting and lively events in football. In terms of the new upcoming players, young stars have a lot of talent to make their names on the world stage. Football fans look forward to witnessing these talents performing for their countries in the World Cup.